Breaking Free of Her Holds 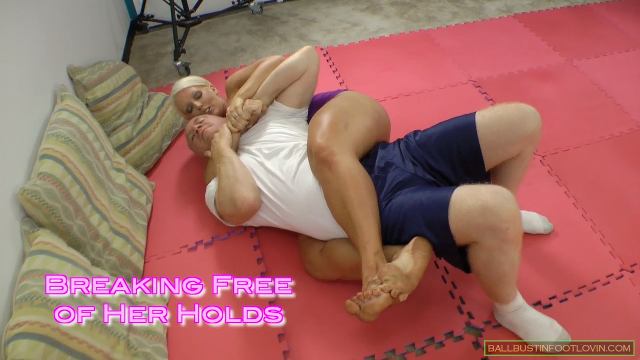 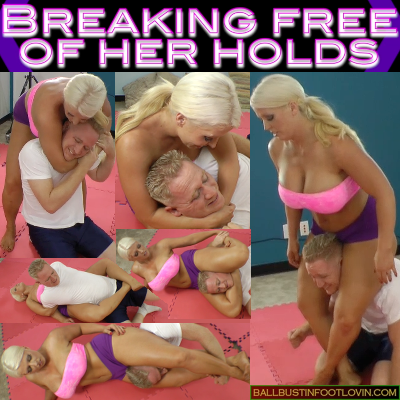 We have another custom request… not quite a competitive wrestling match, but many of the holds and elements you would likely see in a wrestling match are on full display…

“This is not a competitive wrestling match, but rather more of a test of a mans strength. Alura is allowed to put Bryan in any hold she wants and he must try his best to break free. It would seem simple since this is not a competitive match, but considering Alura’s strength that is far from the case. Alura is POWERFUL, and it probably was a stupid decision to allow her to get him in a hold, as she is way too strong for him to break out of her holds. Bryan actually causes himself more pain trying to escape, and Alura does nothing but mock his efforts. Anyone that has followed Alura knows the raw strength this buxom beauty possesses, and Bryan is not even able to put it to the test here. Not even close. This video is a great example of what a stronger woman can do to a guy when he foolishly gives her a devastating advantage.”